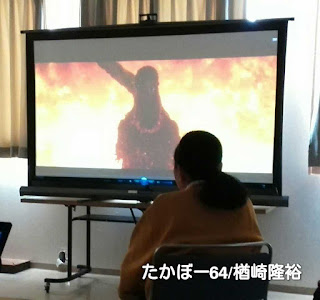 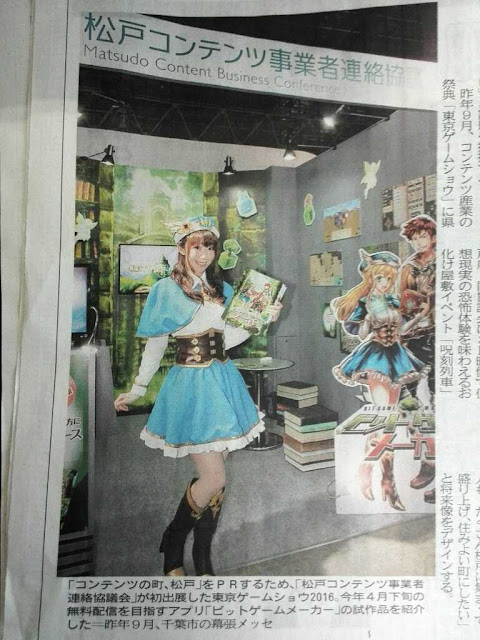 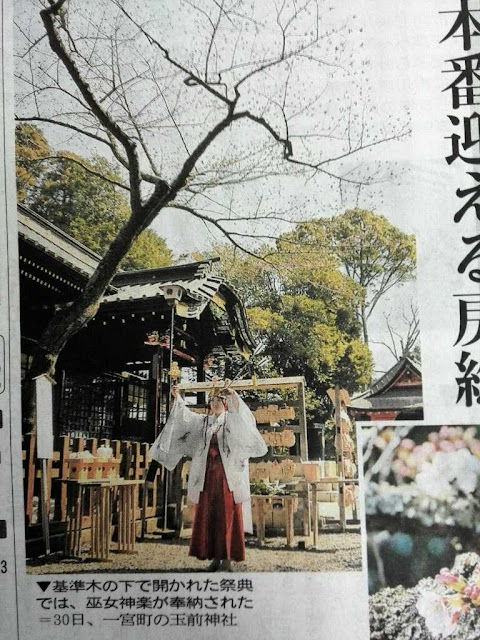 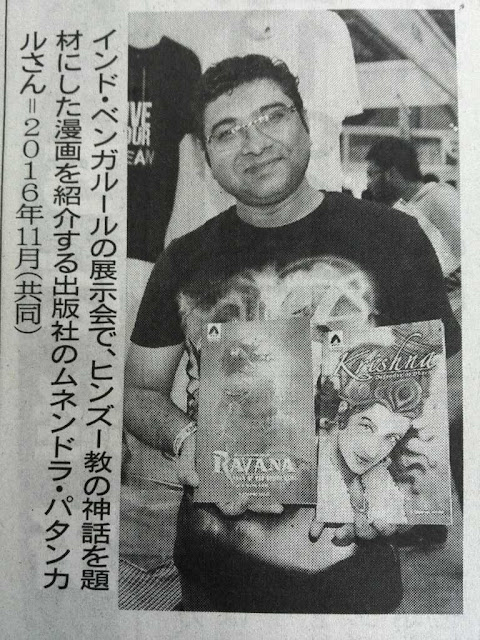 In India where domestic cartoons were scarce due to the popularity of Western animation and Japanese animation, cartoons based on Indian specific stories such as Hindu myths have grown rapidly in recent years. Conservatives are also welcoming as deepening their understanding of faith and Indian culture. Some socialist cartoons focusing on negative aspects of Indian society, such as rape damage and acid attacks, came out.

"The Legend of Immortal Shiva" in which Hindu gods of polytheism fly in the sky. "Demon King's Cry, Labanna" in which the god who made the appearance of a monkey is active. At the exhibition in Southern Bengaluru (Bangalore), a matrix was made in front of a colorful manga shelf.
"Recent children are not familiar with Indian culture, so I'd like to read it," she says, Amatee (27), a music teacher.

The first manga in India was announced one after another in the 2000s. "The fact that drawing became easy with CG and the prevalen…
コメントを投稿
続きを読む 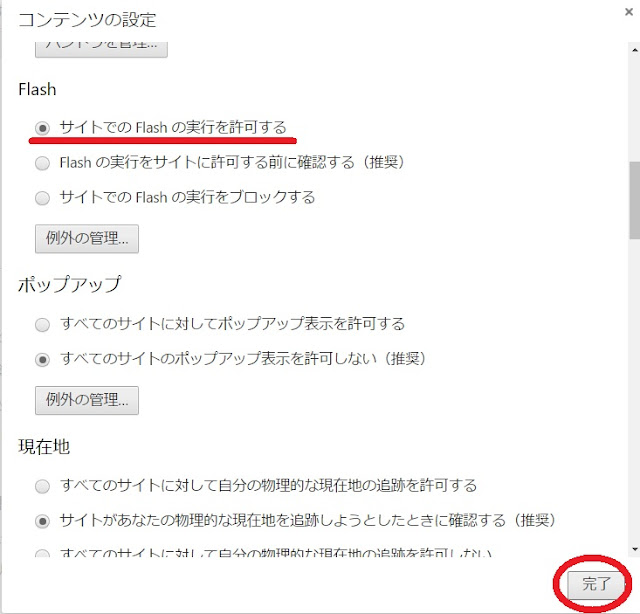 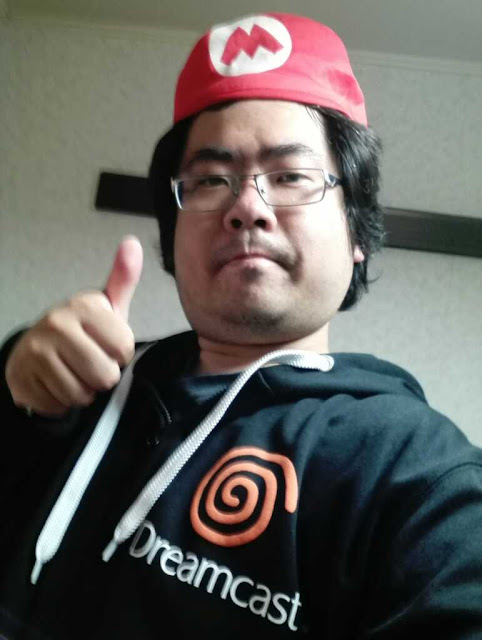 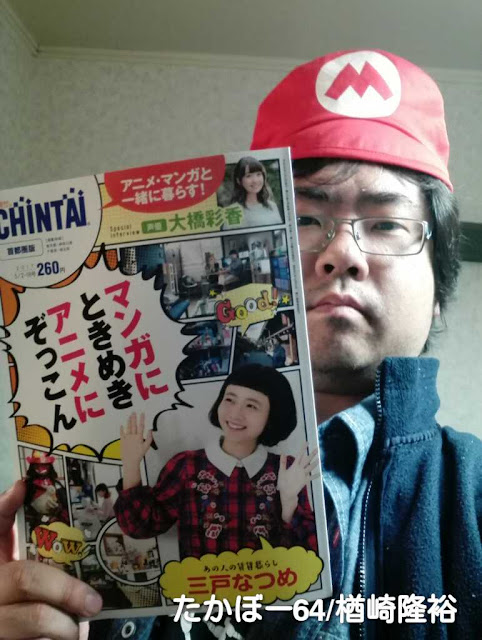 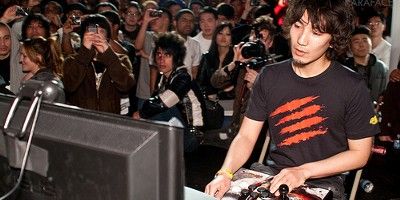 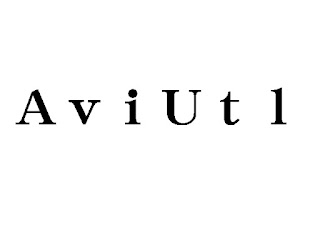 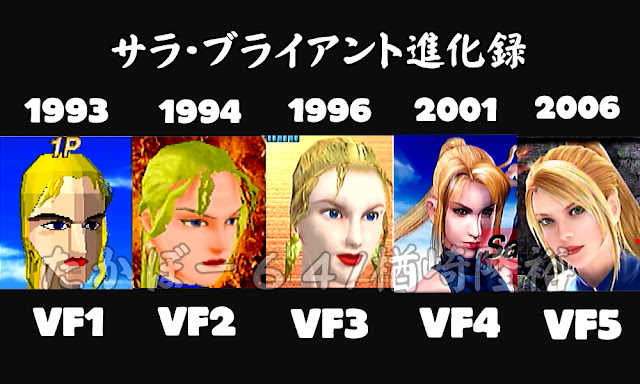 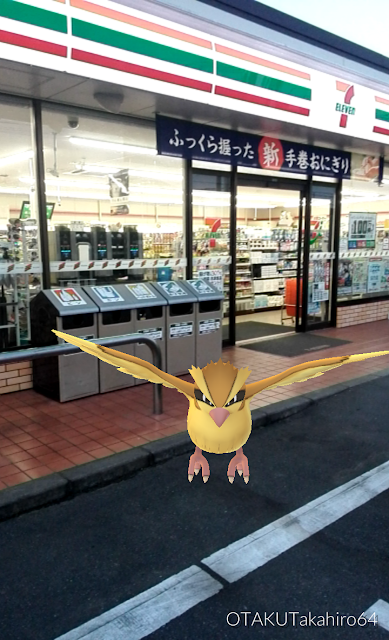 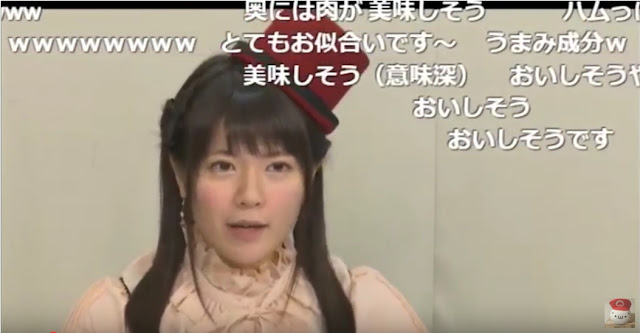 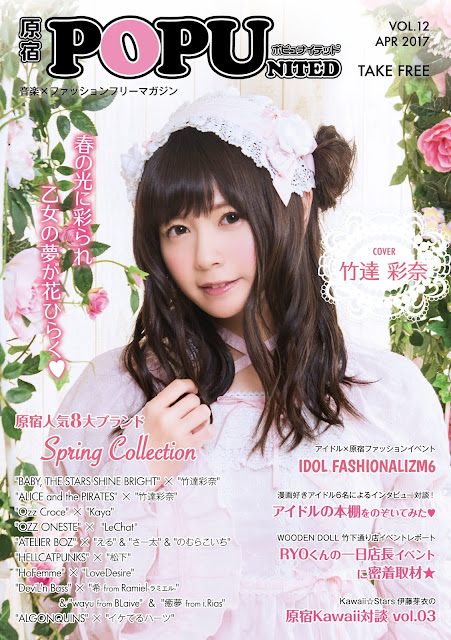 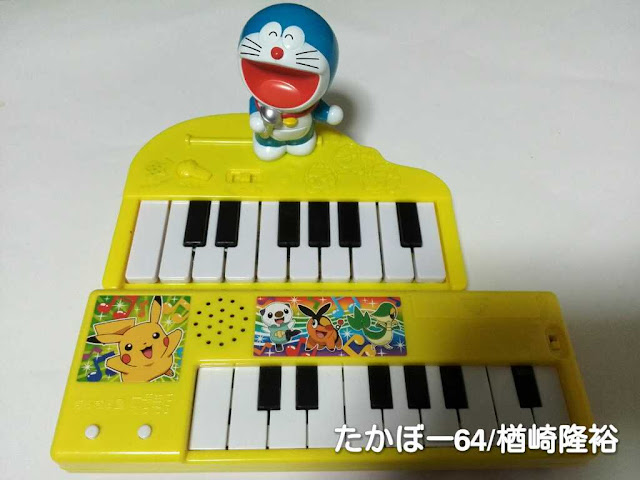 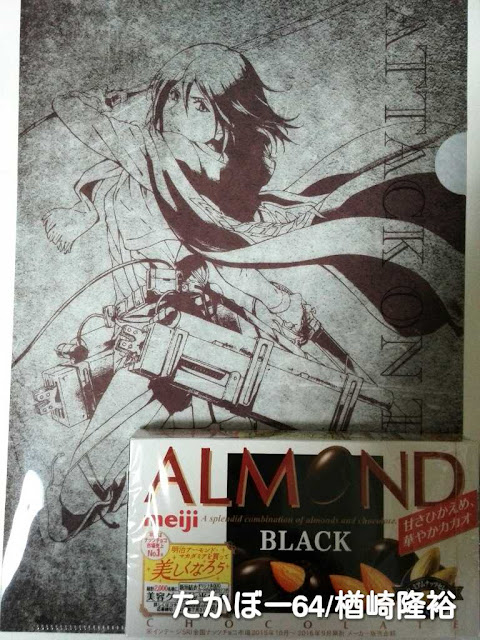 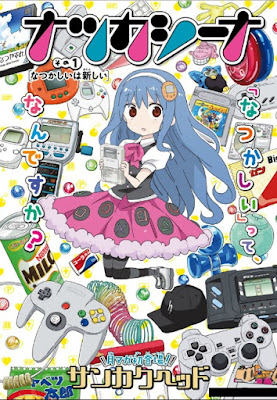 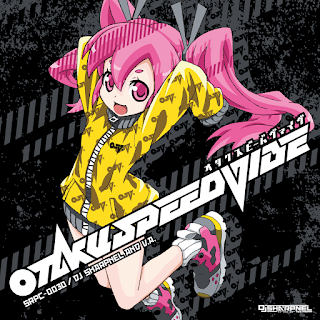