11月 30, 2017
NTT East and West regional company announced on January 2023 that ADSL service "FLET'S ADSL" providing high-speed communication service by telephone line will be finished in January 2023. It is because the number of users has decreased and the procurement of maintenance parts becomes difficult. ADSL, which has established one age in the broadband market, is finishing its role. 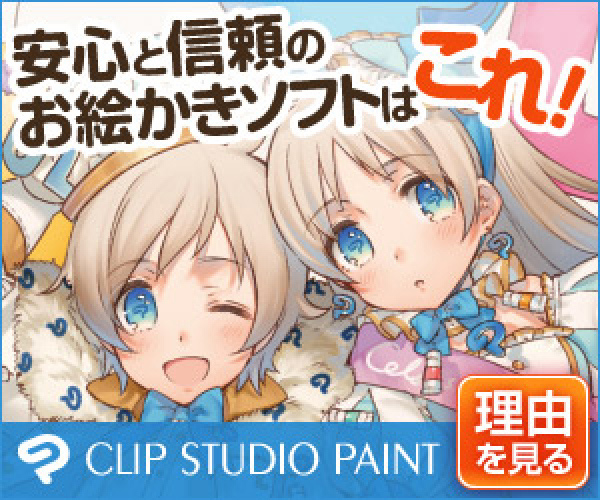 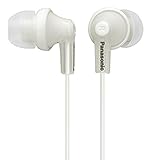 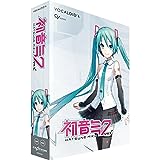 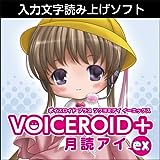 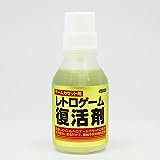 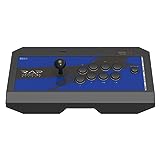 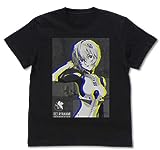 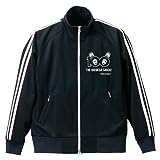 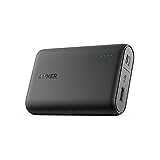 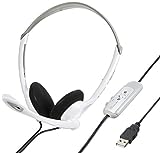